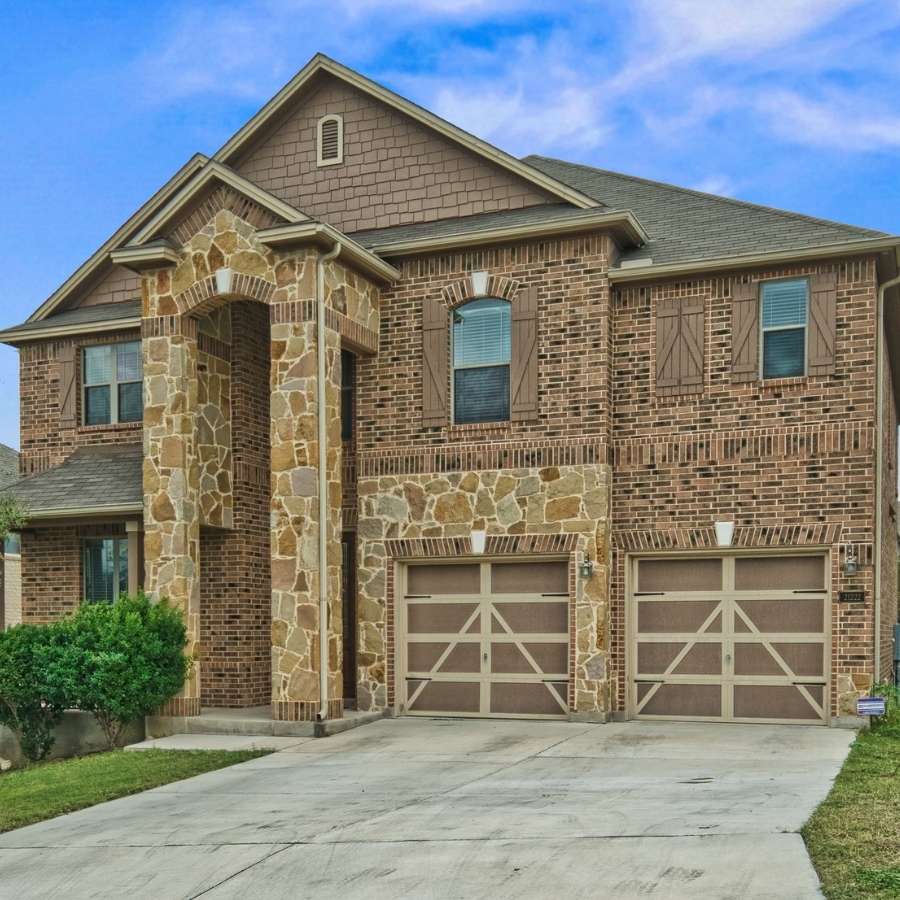 Bexar County is the 17th most populous county in the United States, and fourth most in Texas. Nearly two million people have chosen to make their home in Bexar County. Within the county, there are 33 communities, seven military installations, and a wide variety of historic landmarks, popular attractions, and venues for preserving art, history, and cultural heritage. Bexar County is also home to Government Canyon state natural area in the county’s northwestern region.

There are 85 school districts in Bexar County consisting of 516 schools, and educating more than 345,237 students. Additionally, there are more than two dozen colleges and universities for higher education. Bexar County is breaking records in forward-thinking technology, opening Biblio Tech in 2013, the nation’s first book-less library.

Bexar County receives approximately 30 inches of rain each year, and no snow, across 77 days with measurable precipitation. The sun shines on Bexar County residents 224 days out of the year. Summer highs are a toasty 95 degrees while winter lows are a comfortable 41 degrees. The average temperature is 70 degrees.

The County Seat of Bexar County is San Antonio, well recognized for its historic landmarks such as The Alamo and other Spanish missions, botanical gardens, Japanese Tea garden, museums, shops, riverwalk, and more. The Alamo and The River Walk attract 26 million visitors per year, making San Antonio the champion of tourist attractions in Texas.